RUINS OF KILWA AND SONGO MNARA 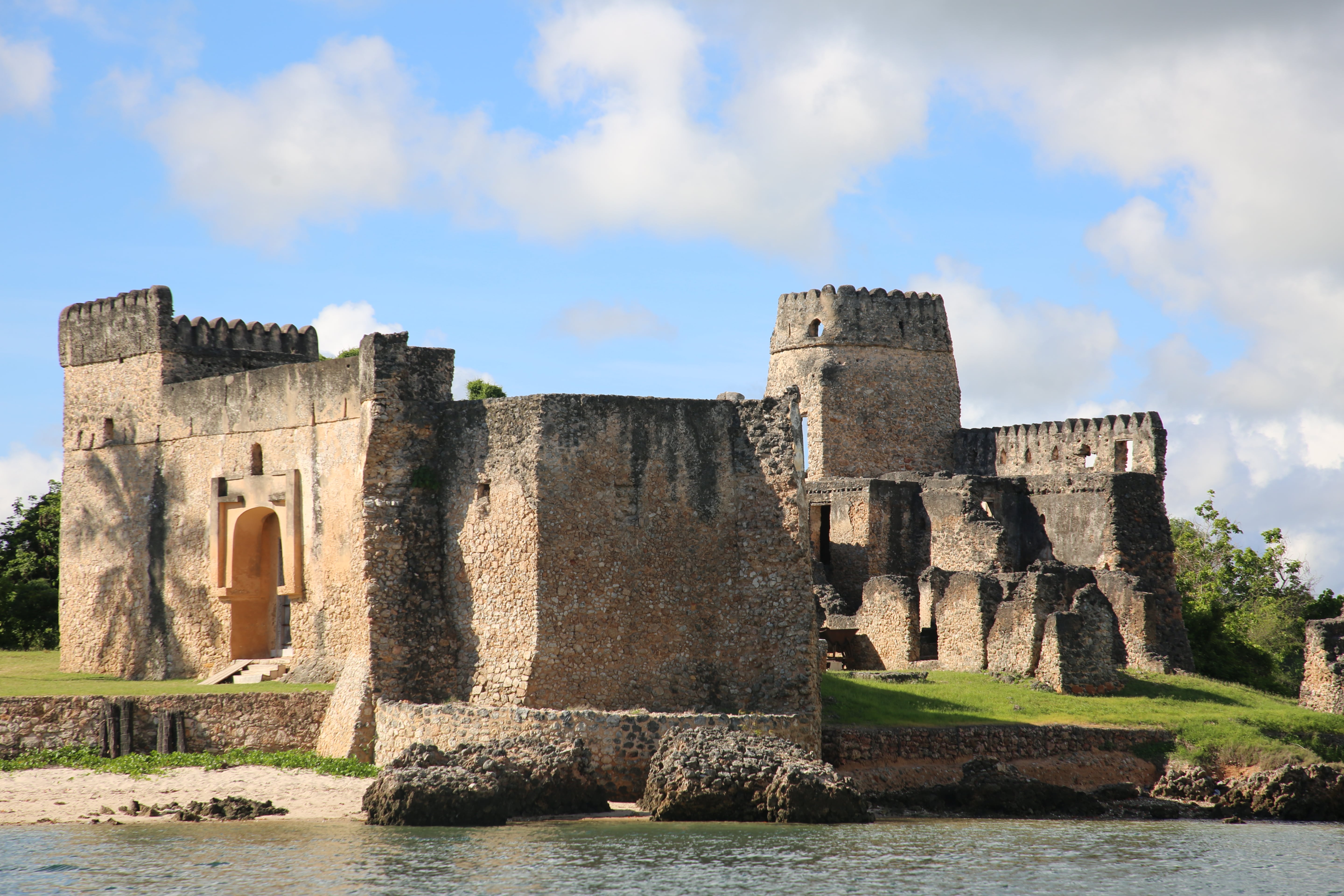 The ruins of Kilwa Kisiwani and Songo Mnara located on two islands close to each other just off the Tanzanian coast about 330 kilometers south of Dar es salaam. The name Kilwa takes its origin from the ancient medieval coastal city state Quila (a Portuguese word) and the word Kisiwani (a Swahili word) means an Island;

Songo Mnara originated from two words; Songo representing the the local natives of the place known as Wasongo and the language spoken is Kisongo; and Mnara means a Pillar. With its twin island of Songo Mnara, Kilwa Kisiwani known by its rich history and Swahili cultural heritage blended with African and Arabic cultures from the 9th to the 19th centuries. They are the remains of two ports that had an important position in East African trade between the 13th and 16th centuries.

Their prosperity was based on control of Indian Ocean trade with Arabia, India and China when gold and ivory from the hinterland was traded for silver, carnelians, pearls, perfumes, Persian faience and Chinese porcelain.The substantial standing ruins of Kilwa Kisiwani and Songo Mnara built of coral and lime mortar, include the Great Mosque, the palace Husuni Kubwa, Husuni Ndogo, numerous mosques, public squares, the Gereza (prison) constructed on the ruins of the Portuguese fort and an entire urban complex with houses, etc. The start of its decline came in the 16th century, when the Portuguese established a fort on Kilwa Kisiwani, and came to dominate trade in the region.

The two small islands of Kilwa Kisiwani and Songo Mnara located in Kilwa district, Lindi region, about 330km south of Dar es salaam. Kilwa is one of the five districts of Lindi Region of Tanzania. It is bordered by Indian Ocean on the East, Pwani region on the North, Selous Game Reserve at Liwale district on the West and Lindi rural District to the South. The area located on Latitudes 9° South and Longitudes 39° East.

There is average numbers of hotels and lodges that can be categorized as Luxury, standard or economy.

The best time to visit the ruins is on June to September, however it can also be visited throughout the year. 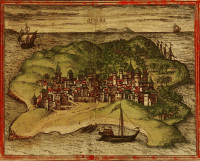 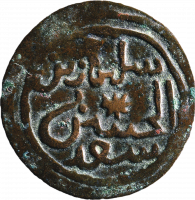