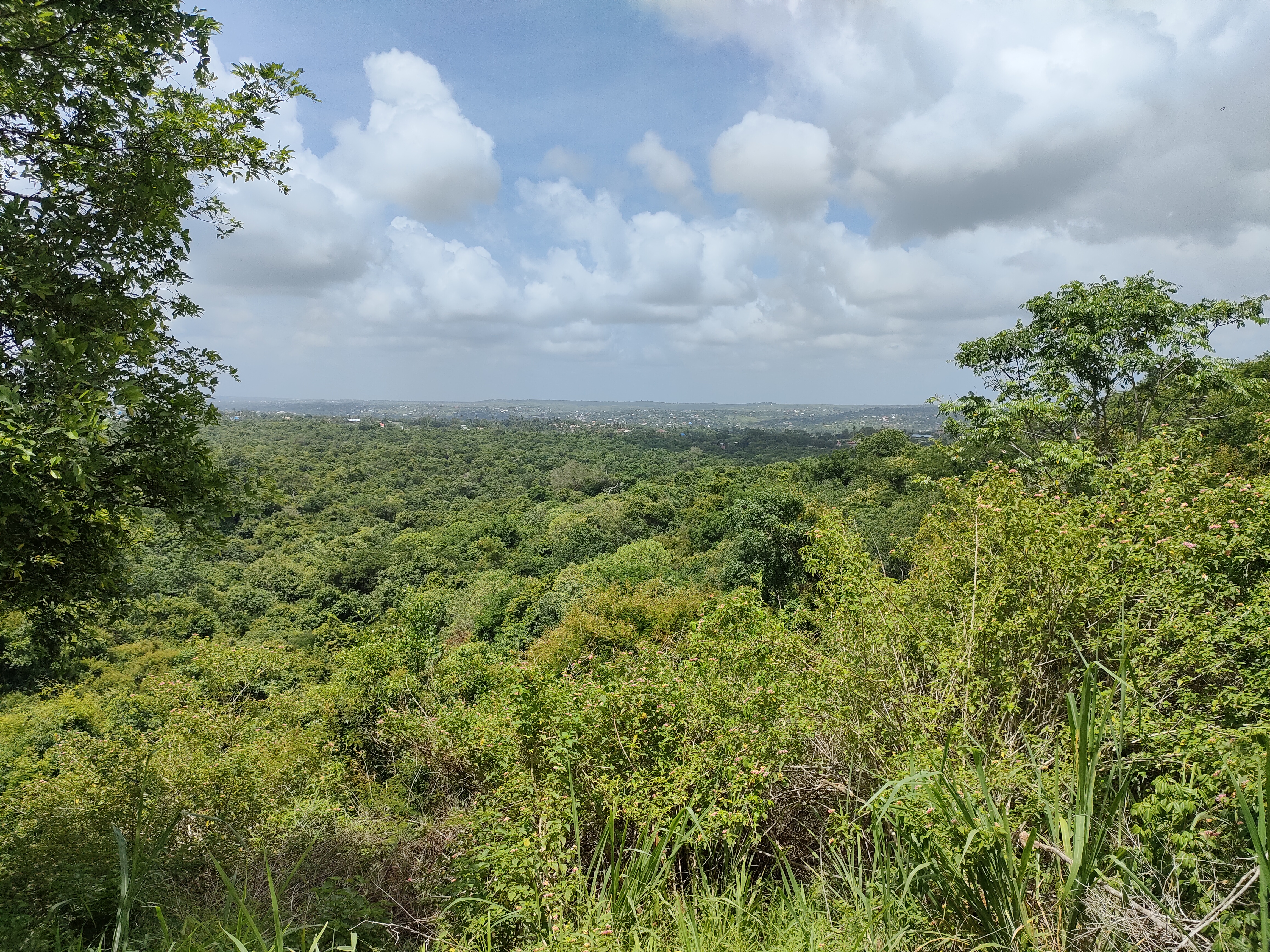 'A piece of paradise –next to Dar City’

Pande Game Reserve is part of the Eastern Arc / Coastal Forest Biodiversity Hotspot among the highest priority areas for biodiversity conservation in the world. Pande has also been classified as an ‘Important Bird Area’ by Birdlife International nearest the Dar es salaam city. The reserve was initially gazzeted as a Forest Reserve in 1952 and then its conservation status elevated to a Game Reserve through the Government Notice No. 461 in 1990. Through this transaction, its management shifted from the Forest Division to the Tanzania Wildlife Division.

Pande Game Reserve was named after the Zaramo word Mabwe Pande which means "stones of Pande" in Swahili. It is said that, long time ago inside the Reserve Area, there was an activity of breaking stones in to small pieces for business. So, the place where that activity was conducted adopt the name of Mabwe Pande.

The tourism activities carried out at Pande Game reserves include: Game viewing, Nature Walking Safaris, Bird Watching, Camping and Nature Trail Cycling. There are a number of picnic sites and amazing locations in the forest for meditation.

It is also described as Eastern African coastal scrub forest, a forest with vegetation type with dense canopy cover up to 7m in height with very few emergent trees like Adansonia digitata and Erythrina sacleuxii. It is dominated by woody plants including impenetrable tangle of lianas example, Combretum harrisii and climbers. This is the most extensive vegetation type in Pande Game Reserve. Plants of conservation concern include the three taxa which are strictly endemic to Pande. Thetaxa are Tricalysia bridsoniana var. pandensis, Shirakiopsis spps and Leptactina spps. The forest is natural and very important in the conservation of biodiversity and ecosystem in general. Plants in Pande are also important as students from different places do come to Pande to conduct their studies example, student form Medical Institutions conducting researches on medicinal plants and University of Dar es Salaam.

Pande has got 20 percent of bird species endemic to the East African Coastal Forest and 47 percent of coastal forest near endemic bird species. Some of the birds at Pande are African broadbill, Rattling cisticola, Falcons, Garden warbler, Doves, Gabon Nightjar, white browed coucal, Sunbirds, Guinefowls and Frankolins. Majority of bird species in Pande are not forest dependant as the reserve is small and surrounded by villages.

The Visitors can access accommodation facilities from different part of Dar es Salaam City ranging from those which are located along the beach of India Ocean to those which are in middle of the City.

Rainfall is bimodal with a period of short rains between October and December and heavy prolonged rains between March and May with mean rainfall of about 1,200 mm per annum. Daily mean temperature is 260C with seasonal variation of 40C and a daily range of 80C. The highest average temperature during the dry season is 310C.

Since the soil is clay-bound sands, dry season is the best time to visit the reserve. Being small in size, it is very easy to access almost all of its resources by vehicle or on foot, leaving its guests recreationally satisfied.

The Reserve can easily accessed by roads from Bagamoyo Road via Bunju B for about 8 kilometers or from Morogoro Road via Mbezi kwa Yusuph for about 16 kilometers. 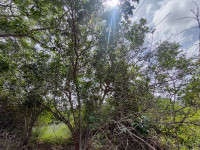 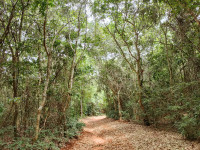