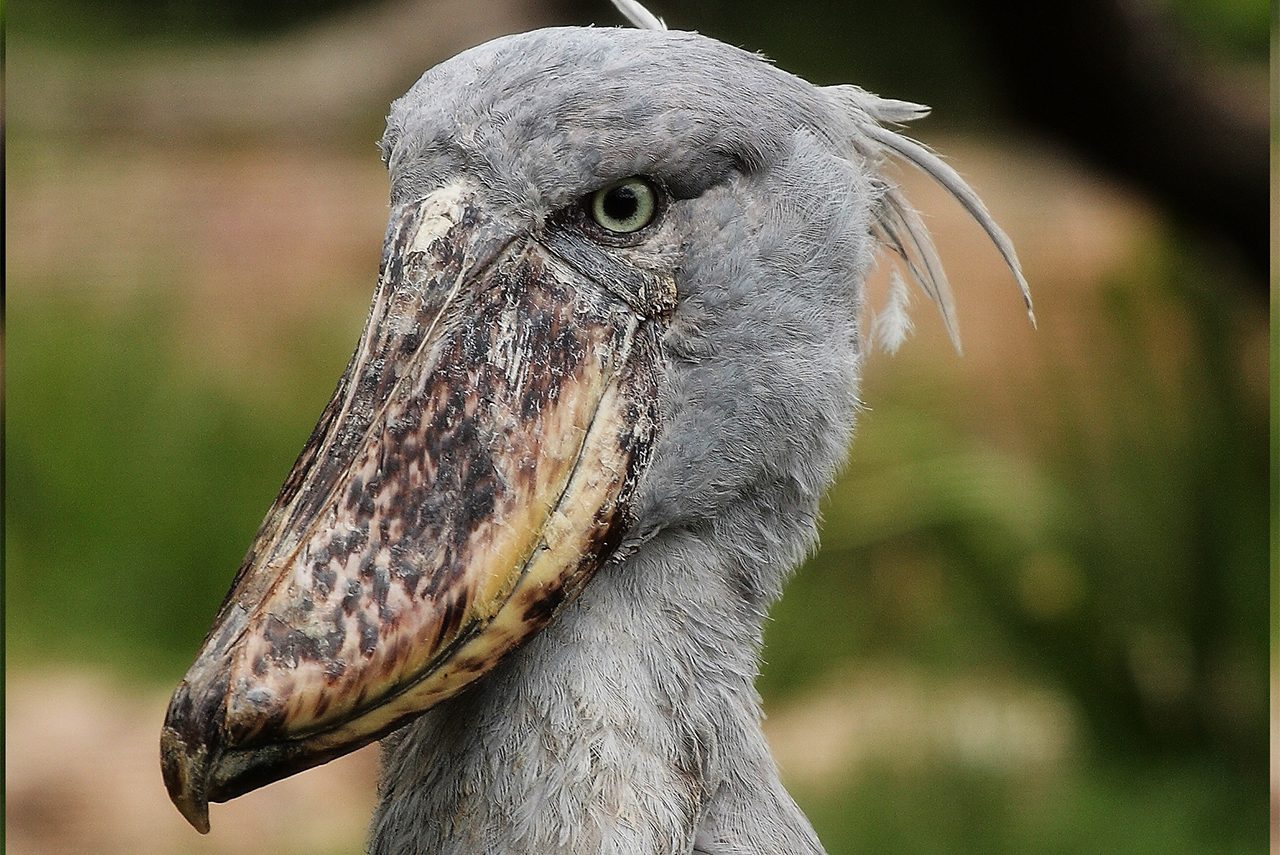 'Habitat for the survival of rare and endangered birds'

Moyowosi Game Reserve covering the area of 11,430 km2 was established in 1981 by upgrading Moyowosi Game Controlled area. The reserve was named after an important river called Moyowosi. According to Ha tribe, the name Moyowosi originated from “Muyovozi” that means “a huge river which flows throughout the year and difficult to cross”. It was difficult for Europeans to pronounce the name Muyovozi when visited the area. They better pronounced it as Moyowosi.

Moyowosi River is the main source of water for the wildlife populations in the Game Reserve and therefore saves as the heart of Moyowosi Game Reserve. The Reserve is located in Kibondo and Kakonko Districts within Kigoma region in the western part of Tanzania. It is part of Ugalla – Moyowosi/Kigosi-Malagarasi ecosystem. It Borders Kigosi National Park on the North.

The Reserve comprises of various vegetation types. These include miombo woodlands and open grassland with short grasses along Moyowosi and Malagarasi Rivers that form Malagarasi-Muyovozi Ramsar Convention Site, the third largest such site in the world and the first Ramsar Site declared in Tanzania. The reserve has The Malagarasi River which is important feeder for Lake Tanganyika, In the reserve there are also hills and plains and it is found at Latitudes 3° 15’’ to 5° S and Longitude 30°30’’ to 31°30 E. Its Altitudes ranges from 800-1,600 meters above sea level.

The main activity in the reserve is trophy hunting. Moyowosi provides variety of habitats for various populations of species that provides nice hunting experience from big game to birds. Buffalo, Lion, Leopard, Eland and Sable are among the plenty target species.

Visitors to the area can potentially experience different touristic activities including game viewing, boating, hiking, sport fishing, canoeing, filming, and bird watching while enjoying the scenic beauty of the areas.

Beekeeping is also a Social-economical and traditional activity taking place at the peripheral of the reserve bordering villages. This activity helps in preventing movement of elephants from the reserve to villages and farms.

Moyowosi Game Reserve is endowed with unique features comprising of water bodies like Lakes, Rivers and Swamps. Moyowosi River runs in the Eastern part of the reserve marking the boundary between Moyowosi Game Reserve and Kigosi National Park while Malagarasi River flows along the south western of the reserve marking the boundary with Makere forest reserve. The rivers within the Reserve are the important source of water for Lake Tanganyika and the only area in East Africa where slander snouted crocodile has been recorded.

Along the two rivers there are papyrus swamps which form the very important habitats and probably the area with the largest population of Sitatunga. Cat fish and Electric fish are said to be among fishes available in the rivers. Moyowosi Game Reserve is also part of the Malagarasi-Muyovozi Ramsar Site which is the third largest in the world and the first Ramsar Site to be declared in Tanzania. The wetland provides important habitat for survival of rare and endangered birds such as shoebill stork and wattled crane. The Reserve is also a home of wild dogs (painted dogs) which is endangered species.

The miombo woodland covers about 60% of the reserve representing a large tract of undisturbed miombo vegetation as is modified elsewhere in Tanzania. This vegetation type is increasingly becoming important habitat for bees which support burgeoning honey collection industry.

The area is home to plenty of wildlife ranging from water loving to miombo woodland dwellers. All the big five except Rhino are found in the reserve. It harbors large populations of Buffalo, Topi, Elands, Lions and Leopards. Elephants, Giraffe, Zebra, Sable antelopes, Roan Antelopes, Greater Kudu, Hippos, Reedbucks, Waterbucks, Hyenas, Jackals are are also found in the area

Tented camps are available and have been installed in different locations. Most of hunting safari makers are hosted by Samase and Fish Eagle tented camps that available. Other options for a low budget accommodation facilities are available in Kibondo town

Moyowosi game reserve has an average of 29°C and obtains rainfall between 1000 mm and 1,500mm per annum. Precipitation peaks in November to December and April to May. Dry season starts in May and ends in October. The best time to visit the reserve is during the season from June to October.

The head quarters and main entrance of Moyowosi Game Reserve is Kifura which located about 30 Km from Kibondo town and 115 Km from Kasulu town. It can be accessed by road from Kigoma to Kifura, or Nyakanazi via Kibondo.

It can also be accessed by air through air strips situated at Kifura, Fish Eagle and Samase. 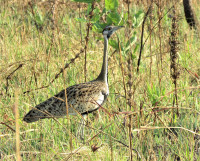 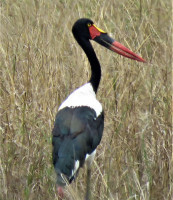