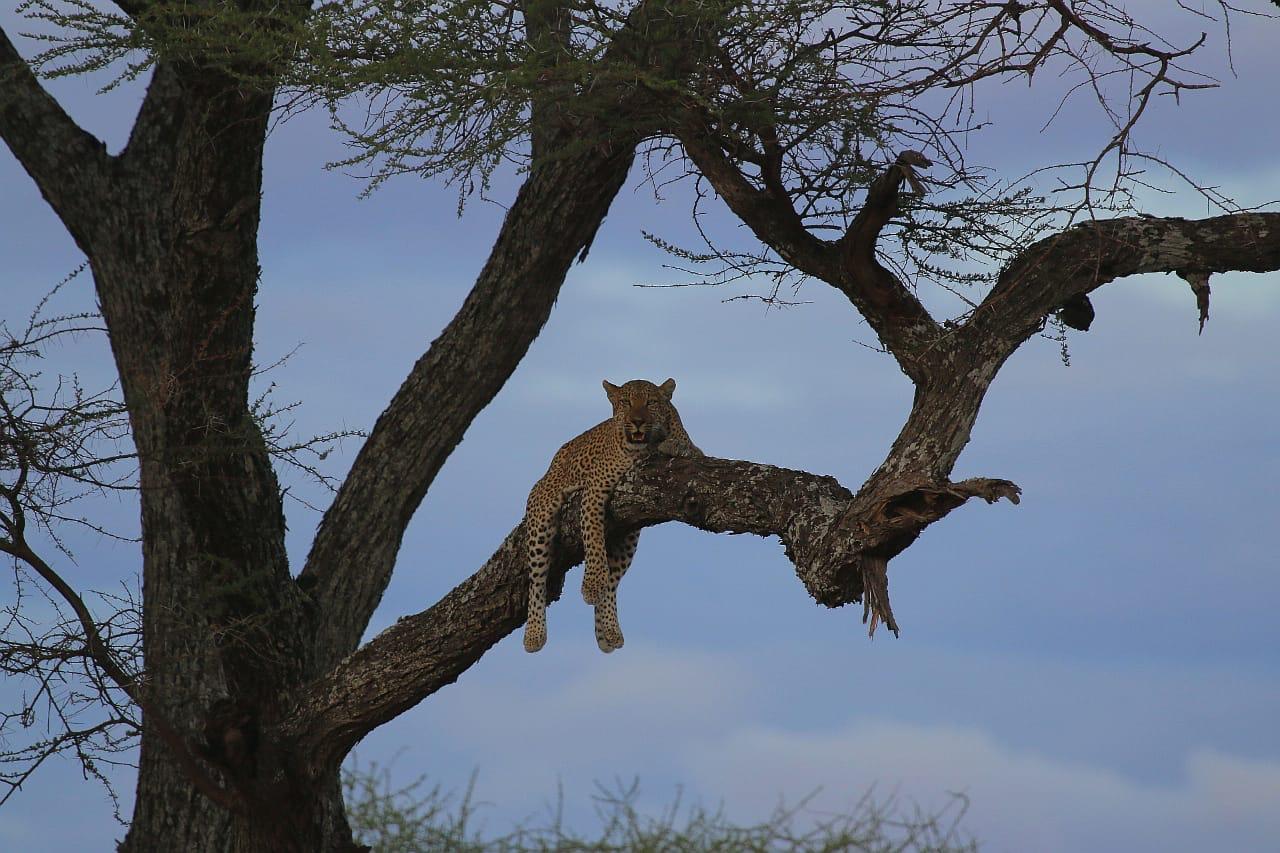 'Home to the big five of Africa’

The name Maswa originated from the nearest Maswa district as part of it in Shinyanga Region before attributed to form Simiyu Region in 2012. “The name Maswa is a sukuma phrase meaning grasses.

Maswa Game Reserve is an extraordinarily beautiful area consisting of wide open plains along the Southern edge of the Serengeti. Rolling hills covered in thickets and rock outcrop known as kopjes are interspersed with seasonally dry rivers containing permanent water holes. Maswa contains abundant and diverse wild animal species including wildebeest migration and big game with a high density of lion and leopard, variety of landscape, habitats and presence of permanent water holes provides habitats and refuges for many of the Serengeti wild animals during dry seasons.

The Trophy hunting and photographic tourism activities are conducted in the Game Reserve. Photographic activities include game drive, filming, walking safari in the bush with a professional guide and night game drives.

Maswa Game Reserve is an extraordinarily beautiful area consisting of wide open plains along the Southern edge of the Serengeti. Rolling hills covered in thickets and rock outcrop known as kopjes are interspersed with seasonally dry rivers containing permanent water holes. Maswa contains abundant and diverse wild animal species including wildebeest migration and big game with a high density of lion and leopard. Variety of landscape, habitats and presence of permanent water holes provides habitats and refuges for many of the Serengeti wild animals during dry seasons. The unique features include:

Maswa Game Reserve is part of the Serengeti Masai Mara Ecosystem whereby wildebeest migration of more than 1.5 crosses Maswa Game Reserve in January and February. The wildebeest breed during season of reduced rainfall from October-January and calving of the migratory wildebeests on March to May. The male wildebeests normally go forth about 10Km to 20Km far from calving females during migration so that they clear the way for the females and calves.The Game Reserve forms the last remaining refuge for the Roan antelope, Greater and Lesser Kudus, Black Rhino, and Robert Gazelle which are rare or absent elsewhere in the Serengeti Ecosystem. Maswa Game Reserve remains important to the Migratory herbivores (Wildlife, Zebra and Gazelles) as they spend part of the season in the Reserve.

There are more than 200 species of birds identified including the endemic species in Tanzania. These are Gees, fishers, lovebird, Agapornis fischeri, Ashy starling, Cosmopsarus Unicolor and Rufous – tailed weaver, Histurgops Ruficauda. The reserve is also known to be an important site for wintering and passage of pale arctic birds.

As might be expected it is very common to find the highly poisonous snakes everywhere in the Reserve and particularly in the dry season when they are very active. Among them are the Nerve affecting venom species (spitting Cobra, the Black and the Green Mambas) and the Blood affecting Venom species. Crocodiles and Tortoises are also available.

This is a site of an attractive big rock found on the south of Mwamalehe near the Duma and Simiyu River in Maswa Game Reserve. The big rock supports another rock ontop with a flat surface. It produces tunes of sounds when one beats on the small holes ontop with a small stone. The sounds become numerous when the players are many and hence it’s locally known as “Mlima wa Ngoma” which is said to have been used during times of chiefdoms. Here you can dance and have a great view from top of this mountain also you may find lions relax and spot their prey.

This is an area where one can view the Sun set/rise. It is a rock which when ontop you can also view a wide area surrounded with rocks, bush lands, and wooded grasslands around. The rocks around are homes for lions and baboons and the grasslands around are areas for herbivores including impalas, elephants, zebras and wildebeest.

The river carries the name of the Region that pours its water into Lake Victoria. It is a river which amongst all, it has many points that remain with water during the dry season and invite large groups of various wild animals around in Maswa Game Reserve.

There are many out rocks formed from the old basement rocks form the kopjes which are habitats for rock Hyraxes Leopard, Klipspringer various snakes, agama lizards which are also tourist attraction.

We have three Hippo pools; one is nearby Mbono area in Simiyu River (A cross of two rivers joining together (Mbono and Simiyu) where you can have a good view of Hippo and Crocodiles Another one is at Simiyu river where there is a big fig tree in the river spreading its roots and branches on water making a good cover for Hippo to hide when it is hotter and when they are terrified.

These are found near Sakasaka planes area, big stones with old drawings believed to be drawn by old tribe’s men (Maasai, Mang’ati and Wasukuma) as a means of communication to direct the livestock herders the direction of the stolen livestock. The place is also a good point to view a larger area with diverse vegetation types in the reserve when you climb on top of the rock. There are also caves which are hyena’s homes. The rock was also used as shelter whereby the herders cover themselves from rain and sun.

The presence of planes with open and wooden grasslands make easy to a view of the great Migration of Wildebeest, Gazelles, Cheater and large groups of Elephants.

Typical Semi-arid Acacia Savannah with moderate cold climate during June to August and early September. The rainfall ranges from 700-850mm and the average temperature is 270C.The best time to visit Maswa Game Reserve is in dry season July to September due to clear visibility of an area. Still it can be visited during October to March.